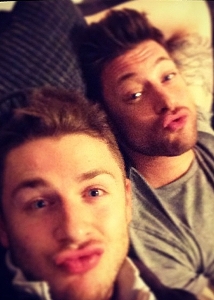 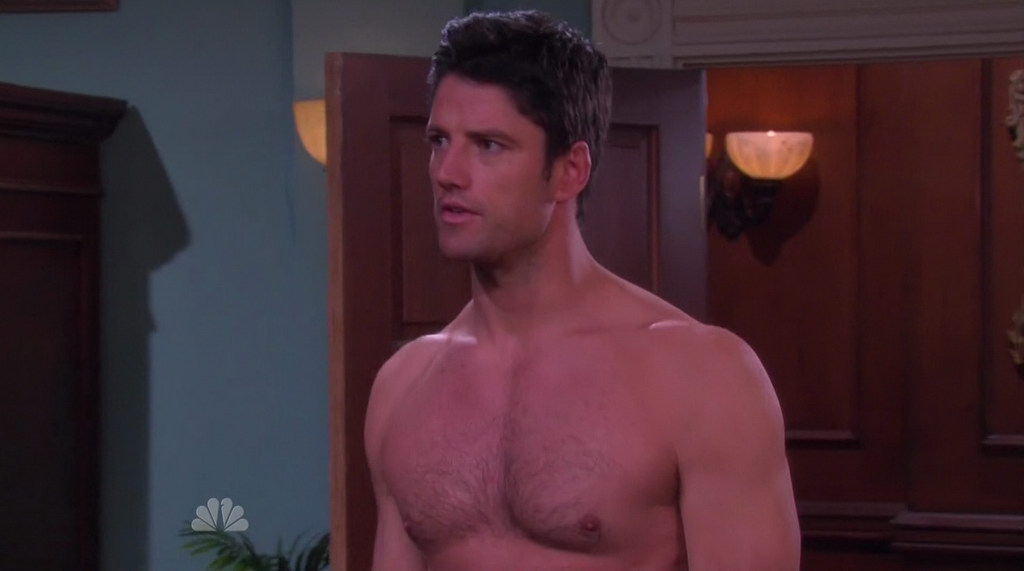 5. Howl – 2010. Franco’s ongoing fascination with gay poets reached its critical mass — if not critical agreement — with Howl, the most accessible of these 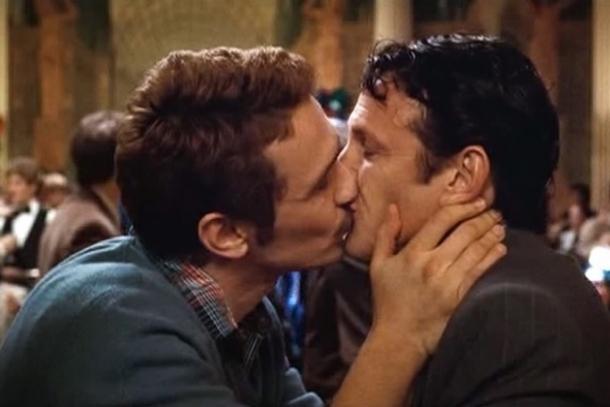 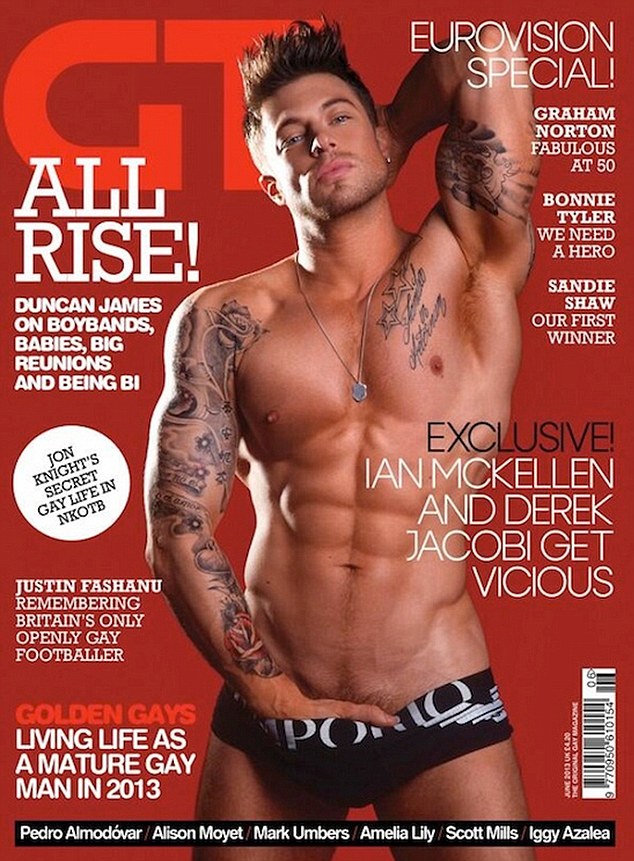